Learning is fun at the Bridge!

Bridge School is the connection between us 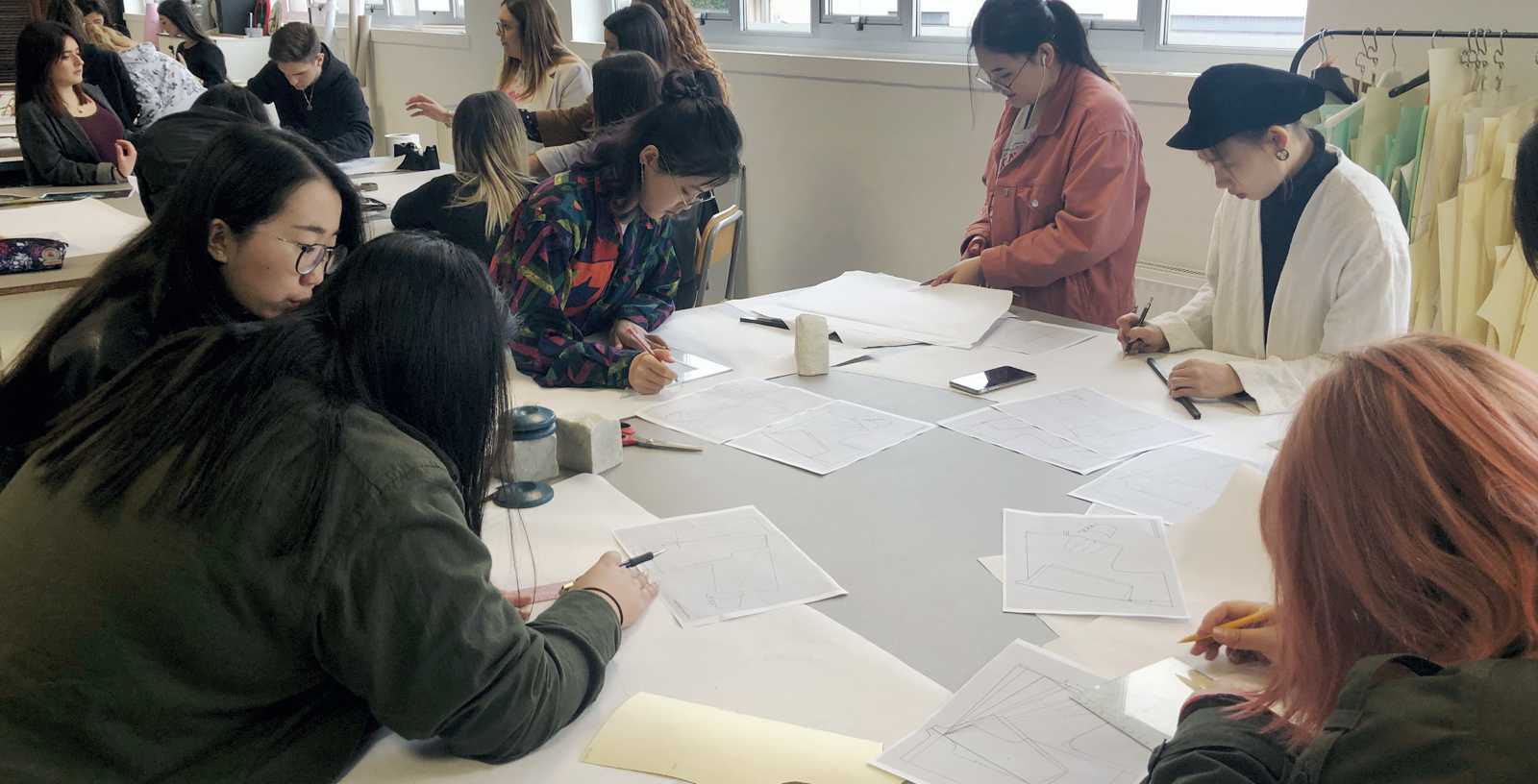 A school designed around you!

Bridge School is the connection between us

Our expertise for your future projects.

Live experiences you will never forget

Paths towards your future

what we can do for you

Getting close to the Italian culture, and by extension the beautiful Italian language, allows you to discover a world full of history and ancient traditions. Using music, food and films, studying our language is a game which is always fun and engaging!
Perhaps because of this, Italian is currently the fourth most studied language in the world.

Knowing English is a must, but the question that we are often asked is, “why, after years and years of studying books, am I still unable to understand a film in its original language, or have a real conversation with my American friends?”
Maybe because English, more than many other languages, is not made up of complicated grammatical structures, but of inflection and accents, as well as expressions difficult to find in books.

For this reason Bridge School holds active and dynamic lessons that include guided activities, allowing you to live the language rather than simply practice it.

Like all languages of far-away countries, a purely grammatical or linguistic approach would only feed confusion and difficulty in communicating with a world about which we know little in reality.
Precisely for this reason, our Chinese courses combine lessons made up solely of language with various activities with Chinese students, such as traditional game nights, tea tastings, movie nights with films in their original language, and many others. Our primary goal is to offer students an opportunity to understand the Chinese culture, bringing a bit of China here to Milan

Every month, on the first Sunday, all national museum are free (some of them may still require advanced booking)! It’s a great opportunity to discover and see with your own eyes the numberless masterpieces kept in the Milan museums. Below you find a list of the museum participating the initiative:   Acquario e civica stazione […] 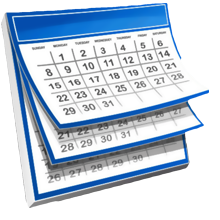 After graduating in Languages and Cultures of Eastern Asia at Ca’ Foscari University of Venice in 2007, Cristina began to travel abroud as she could to obtain experience in languages and cultures. In 2012 Cristina strated offering linguistic integration projects for foreign students in secondary schools. In 2015 she obtained the CEDILS certification as Italian […]

Marco graduated with a degree in Chinese Language and Culture from the University of Rome La Sapienza. During university, he attended Chinese language courses at the University of Foreign Languages in Pechino, where he moved in 2008 to live and work as a consultant for various Italian companies. In 2011 he was awarded a research […]

After graduating with a degree in Chinese Language and Culture from La Sapienza University of Rome, Maria decided to move to Beijing, where she attended Chinese Language courses at Foreing Language University in order to further improve her language skills. In 2013 she returned to Italy and studied for the DITALS, a certificate for teaching […]

Matteo graduated in Language and Culture of Eastern Asia at Ca’ Foscari University of Venice in 2009. From 2009 to 2011 he began to travel to China as often as he could in order to obtain a deeper knowledge of Chinese culture and language through first-hand experience. Despite the strong bound developed with China, in […]

Niccolò has been fascinated with traditional Chinese culture (especially martial arts) from a very early age, and since he was a boy he has been continuously exploring the Chinese world. Starting from 2010 he began to travel to Taiwan often, and in 2011 he started teaching Italian to Taiwanese students. In 2013 he graduated with […]

With over ten years of experience teaching English across the world I've developed a method that gets results. I qualified 8 years ago with a "TEFL" from Cambridge. "A great teacher must be as good a listener as a good speaker. No two students are the same in any class, therefore I try to listen […]

From an early age his mother introduced him to music, in particular to Italian liric and opera. After graduating from high school he decided to move to Italy, where he studied Performing Arts at Dams University of Genova. At the Bridge School he successfully started teaching Chinese to Italian people, helping many of them achieve […] 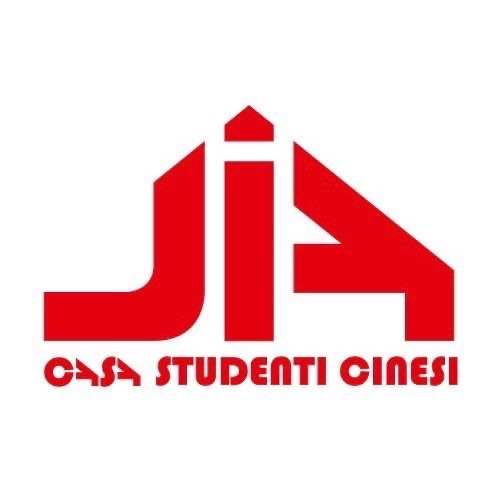 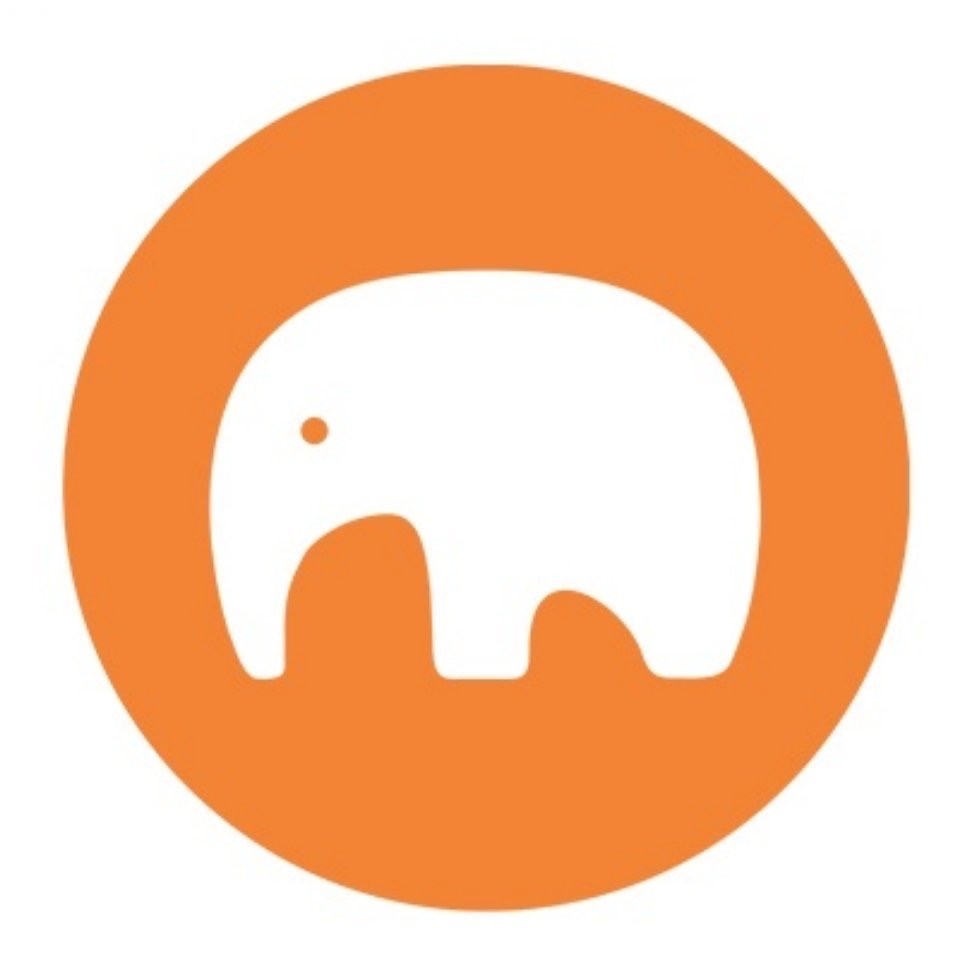 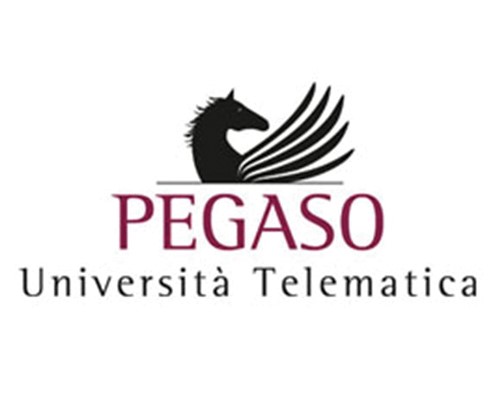